The NPM team includes employees from different professional backgrounds and with different types of expertise. This interdisciplinary approach allows NPM team members to complement each other and ensures broad professional and methodological competence. 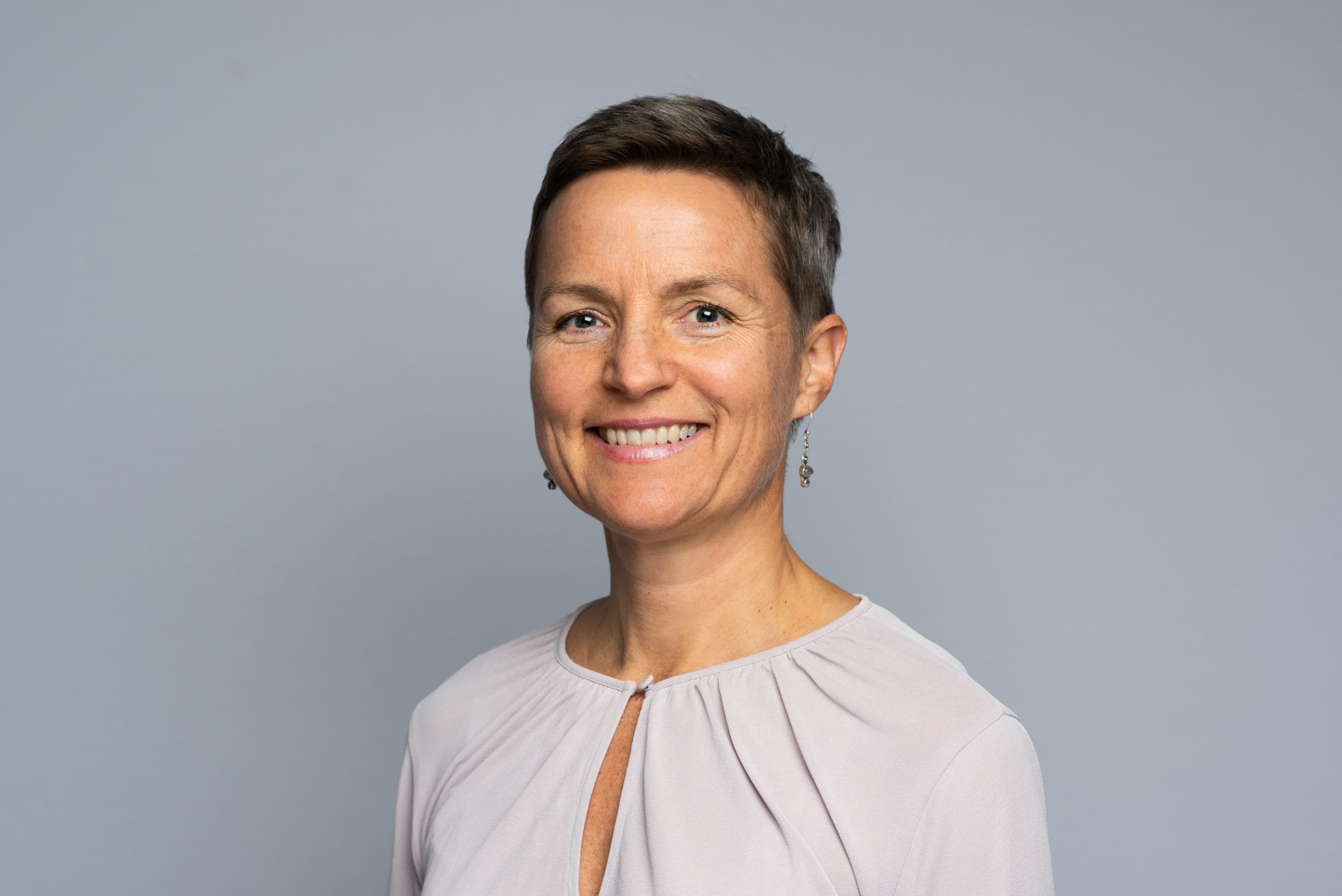 Helga has a law degree from the University of Oslo and broad expertise in the field of human rights. Prior to joining the Parliamentary Ombudsman, she was deputy director general of the Department of Justice and Inclusion at the Norwegian Directorate for Children, Youth and Family Affairs (Bufdir). She has also been deputy head of the Section for Human Rights and Democracy at the Department for UN and Humanitarian Affairs at the Ministry of Foreign Affairs. 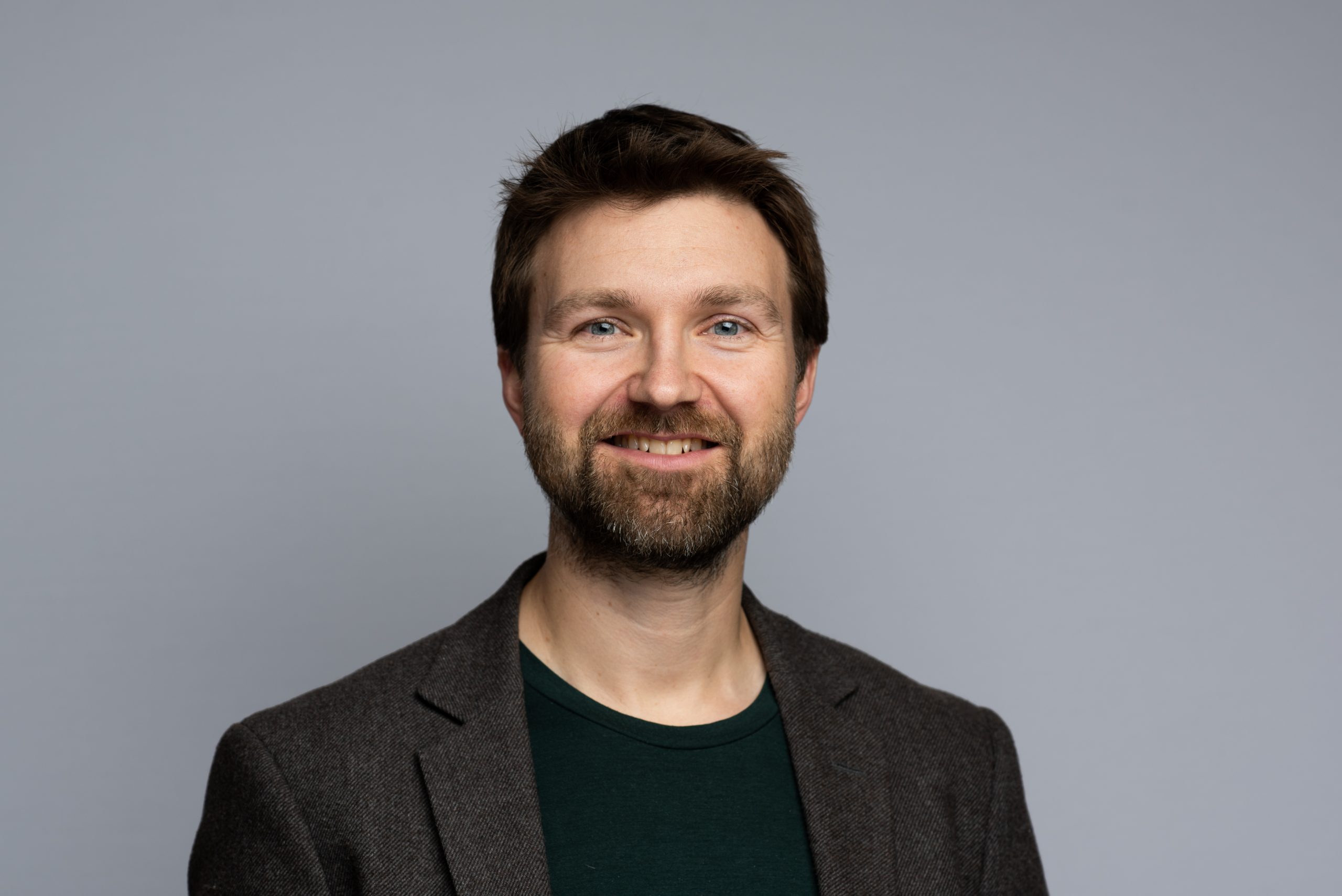 Johannes has a law degree from the University of Bergen, and specialised in human rights and refugee law at the University of Cape Town. He has worked for the Parliamentary Ombudsman since the National Preventive Mechanism’s establishment in 2014. He has previously worked as a senior executive officer at the Norwegian Centre for Human Rights. Johannes has written legal articles on topics such as social rights and prison conditions. He is also a member of the Scandinavian Solitary Confinement Network (SSCN). 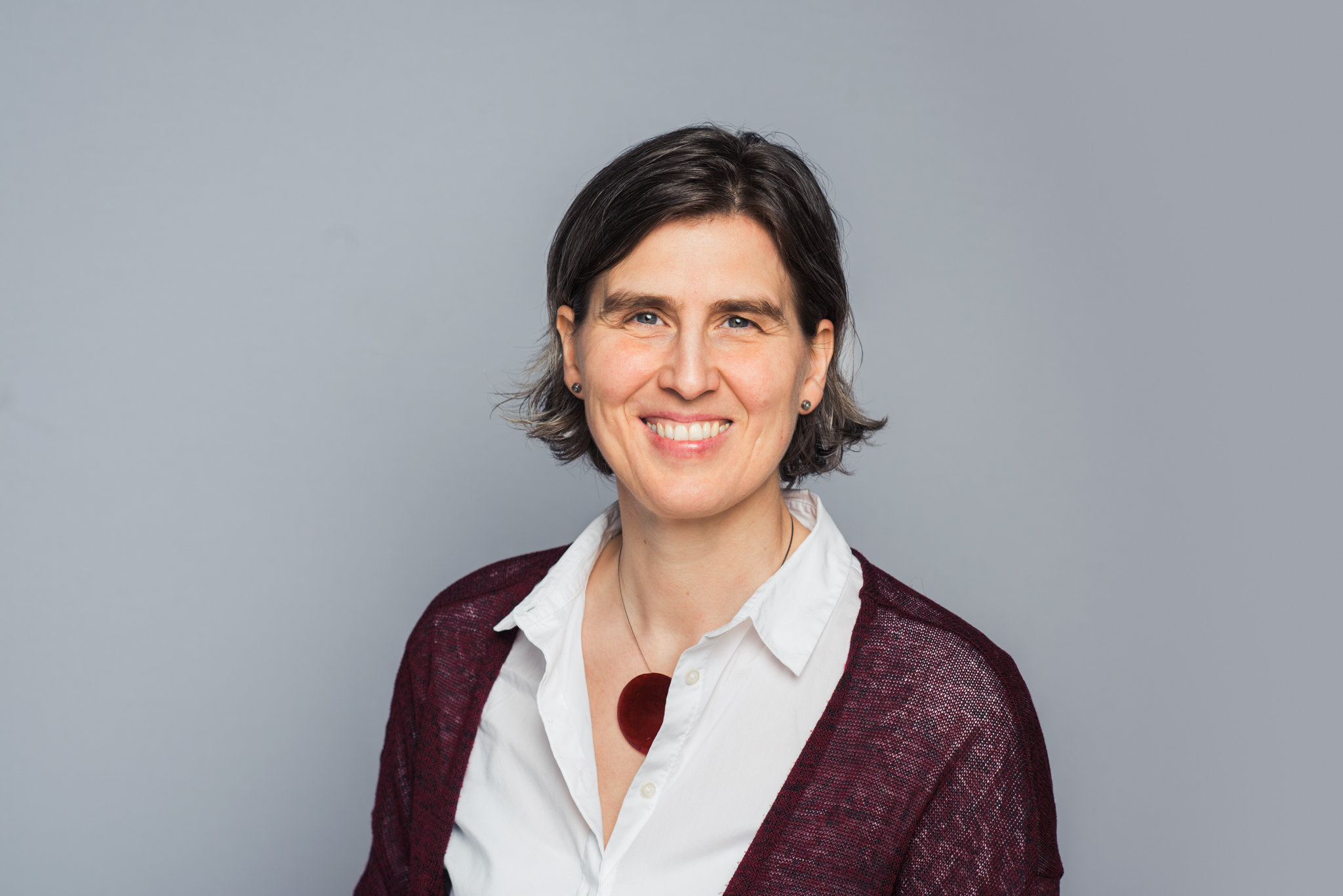 Jonina has a degree in criminology from the University of Oslo and has extensive experience of working with vulnerable people both at the municipal and state level, particularly homeless people. She has worked in mental health care for adults and she has worked in prisons in Iceland and Norway. Prior to joining the Parliamentary Ombudsman, Jonina worked as a senior adviser in the Ministry of Local Government and Modernisation. 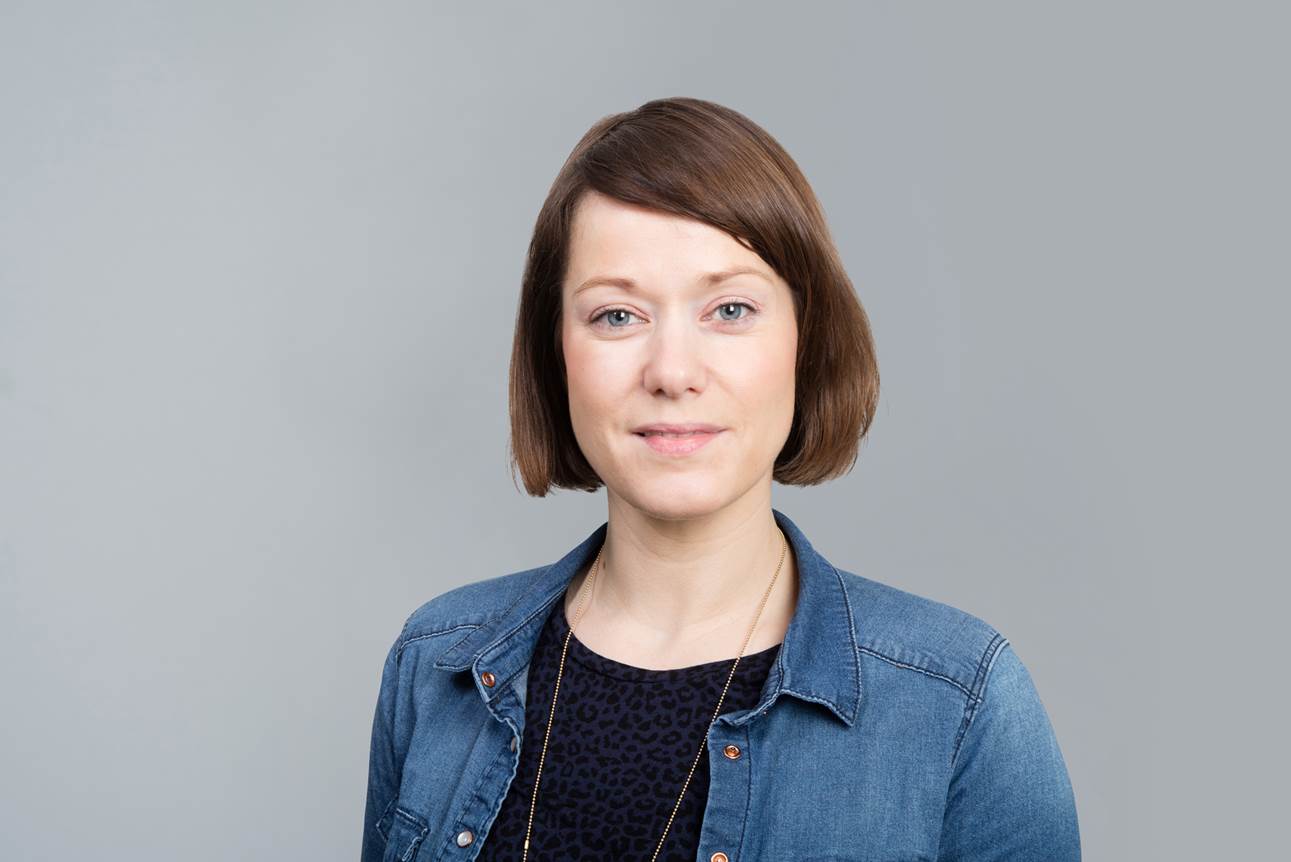 Mette has a degree in sociology from the University of Oslo, and has broad methodological and analytical expertise. Mette has extensive experience as a performance auditor with the Office of the Auditor General of Norway, where she also worked as an adviser for the Office of the Auditor General of Zambia. She has worked in mental health care for adults and children. Prior to joining the Parliamentary Ombudsman, she worked at the Norwegian Directorate of Health’s Department for Public Health and Living Conditions.

Christian has a law degree from the University of Oslo and broad expertise in the field of human rights. He has previously worked for the Norwegian Centre for Human Rights for ten years, and has worked abroad in, among other places, Bosnia and Herzegovina, East Timor and Sri Lanka. Prior to joining the Parliamentary Ombudsman, he was the director of the Swedish Raoul Wallenberg Institute in Jakarta, Indonesia. 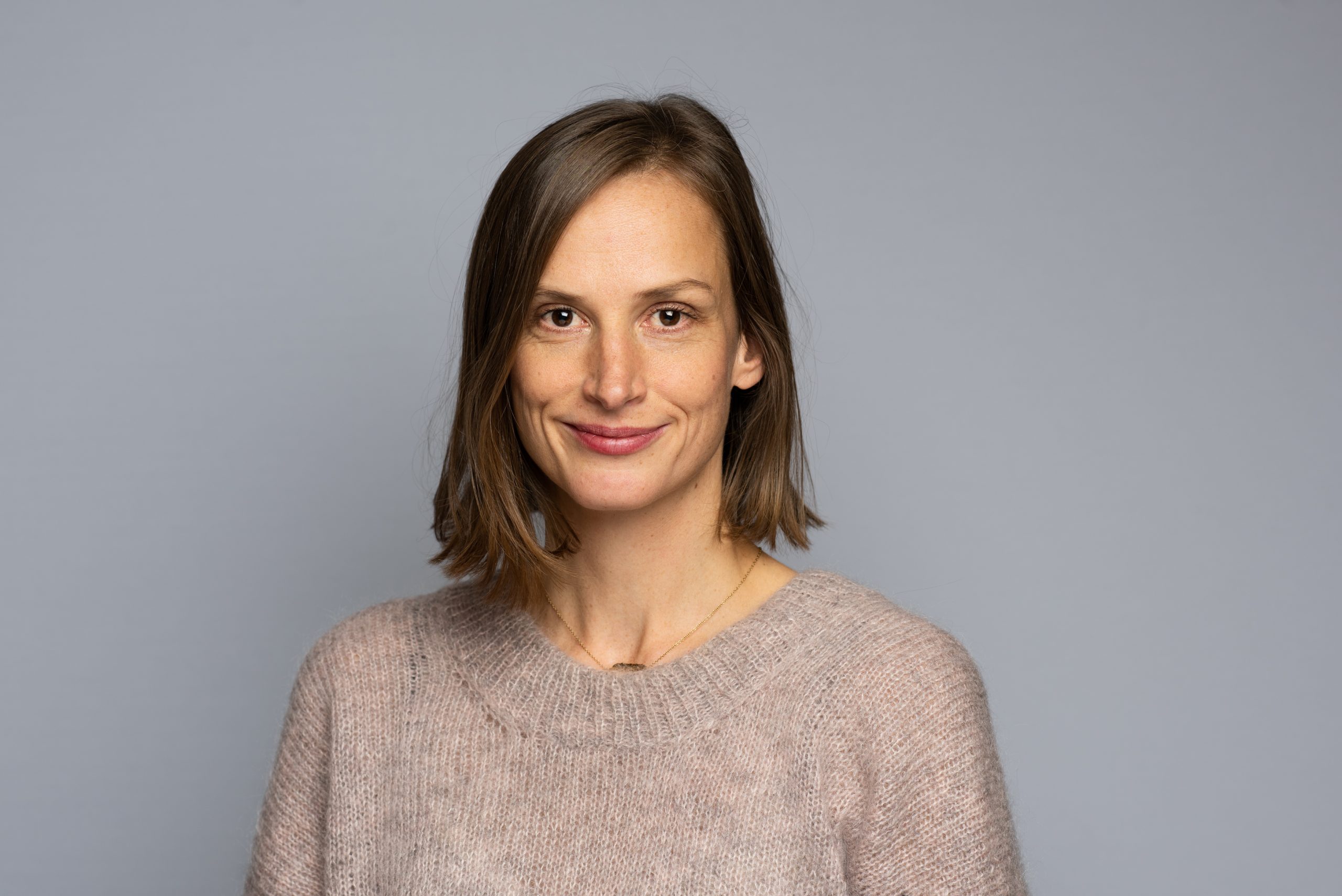 Jannicke qualified as a psychologist from the University of Oslo in 2006. She has previously worked as a project manager in Stovner city district in the City of Oslo. Before this, she worked with mental health care for children/adolescents and adults in various positions.

Silje holds an interdisciplinary M.Phil in Peace and Conflict studies from the University of Oslo. She came to the NPM from the independent social science research foundation Fafo where she has worked as a researcher for 7 years. She has broad qualitative research expertise and experience with field work and interviews with vulnerable groups. Her previous work experience also includes working as a political advisor at the Norwegian parliament.

Pia has a law degree from the University of Oslo and a specialized Master’s degree in Public International Law (LL.M.) from the London School of Economics. Her background includes working for the Ombudsperson in British Columbia, Canada, and as an investigator for the United Nations Office of Internal Oversight in New York.

She has also worked with refugees in Syria for the United Nations High Commissioner for Refugees and was a trainee at the International Criminal Tribunal for Rwanda. 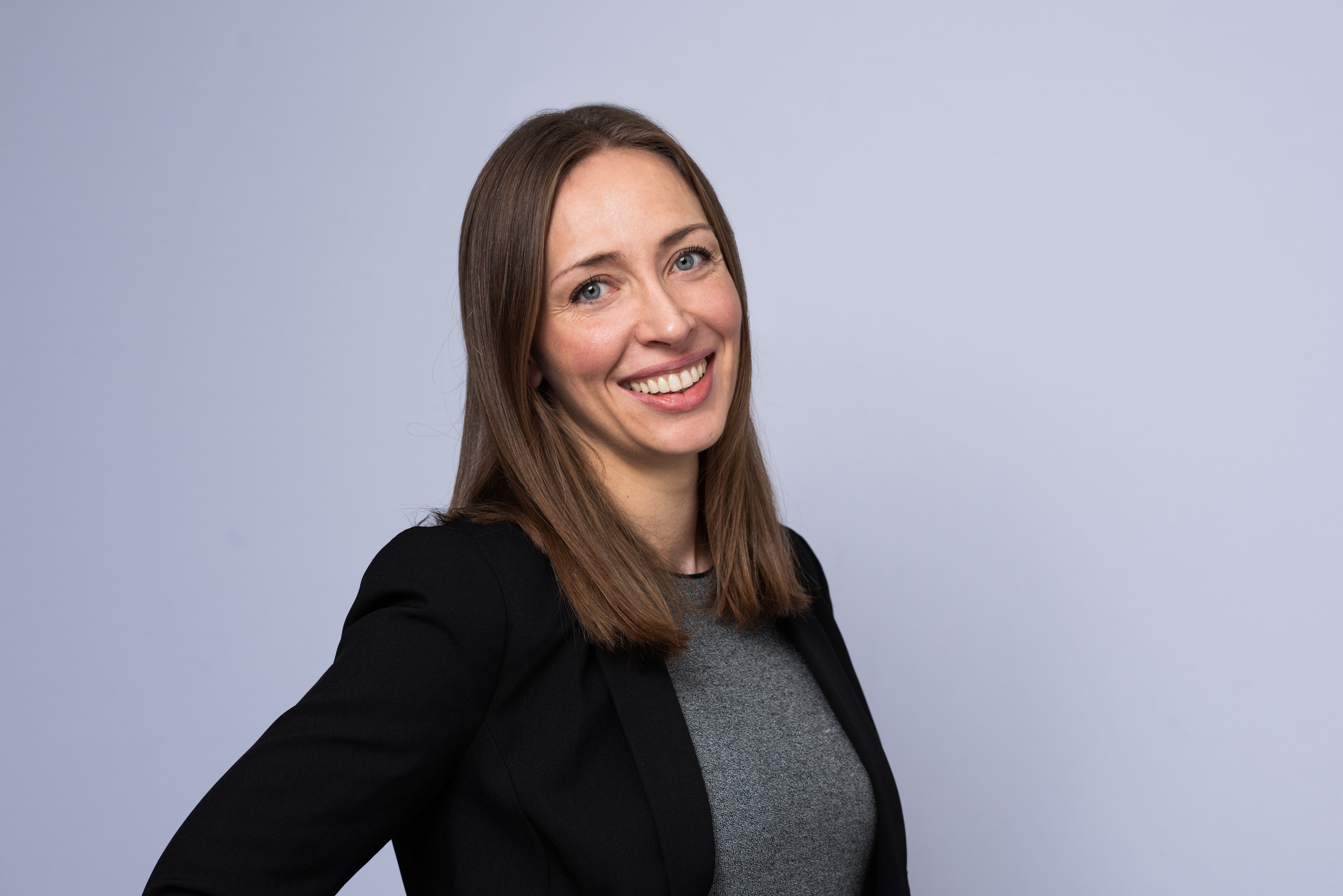 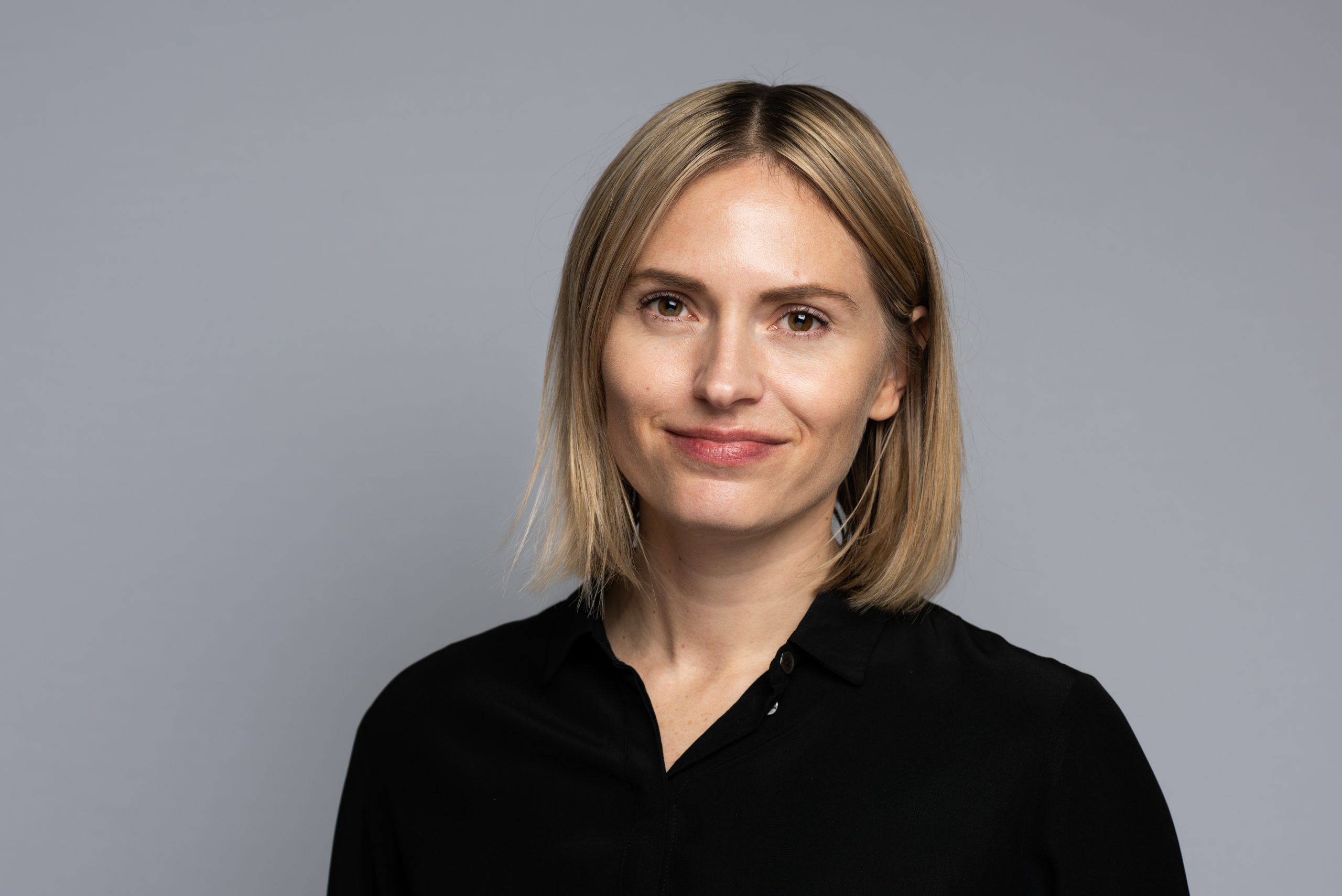 Helen has a degree in criminology from the University of Oslo. She also holds degrees in Police Studies and in Security and Cultural Studies. Prior to joining the NPM, Helen worked as an international observer for the Norwegian Refugee Council (NRC) and the Organization for Security and Cooperation in Europe (OSSE) in Ukraine.