Around 70 people work at the Parliamentary Ombud’s office, around 50 of which are legal advisers. The organisation comprises three departments that consider complaint cases from persons who believe they have suffered an injustice on the part of the public administration, as well as an investigation department that raise matters on its own initiative. In addition, the Parliamentary Ombud works under a preventive mandate from the UN to prevent torture and inhuman treatment in places where people are deprived of their liberty. 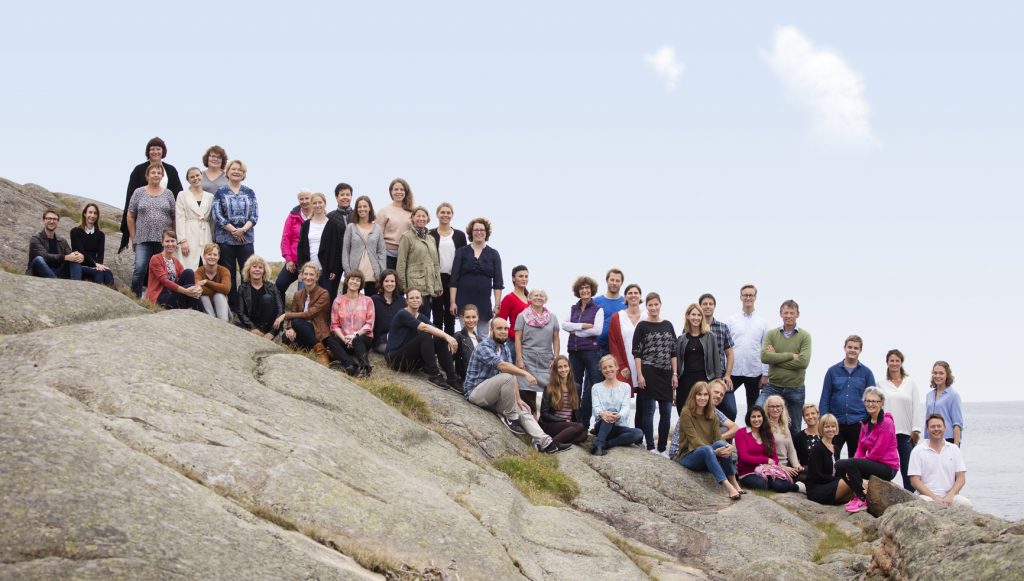 The Ombud and Employees

The goal of the Parliamentary Ombud’s strategy plan is that the Ombud shall work to ensure that individuals do not suffer injustice at the hands of the public administration. Our vision is to be a well-known and clear voice against injustice, and some of our values can be summed up in the key words credible, objective and independent, and respect for the individual.